Barry's Dharma Heirs It's important to remember that our practice began with a flower and a smile.
Barry Magid 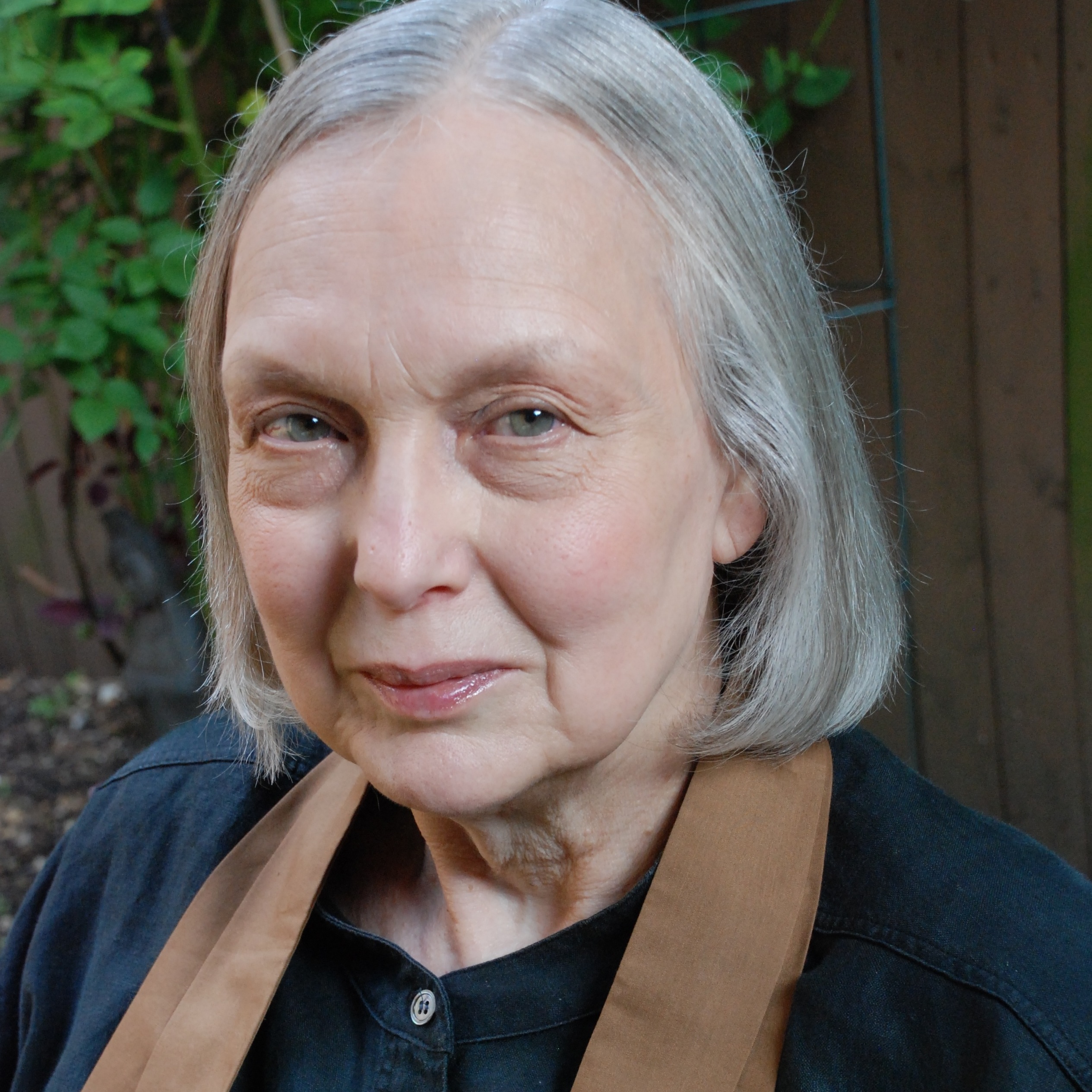 Pat George founded the Zen Center of Philadelphia in 2005. The Center trains lay, non residential students with an emphasis on helping practitioners be present, open and accepting of their lives. The atmosphere of study is intimate and informal. Pat received transmission to teach from Barry in 2009. She formerly studied for many years with Daido Loori and lived at Zen Mountain Monastery. 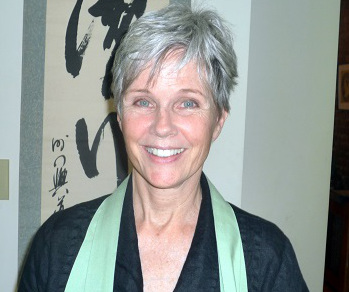 Claire has been practicing Zen for 20 years, and has been a student of Barry Magid's since 2004. She received Denkai or lay entrustment from him in 2011. She has also trained in pastoral care with the New York Zen Center for Contemplative Care. Claire teaches a precepts class and performs Jukai. She also conducts ceremonies and weddings and is a semi-retired actor. 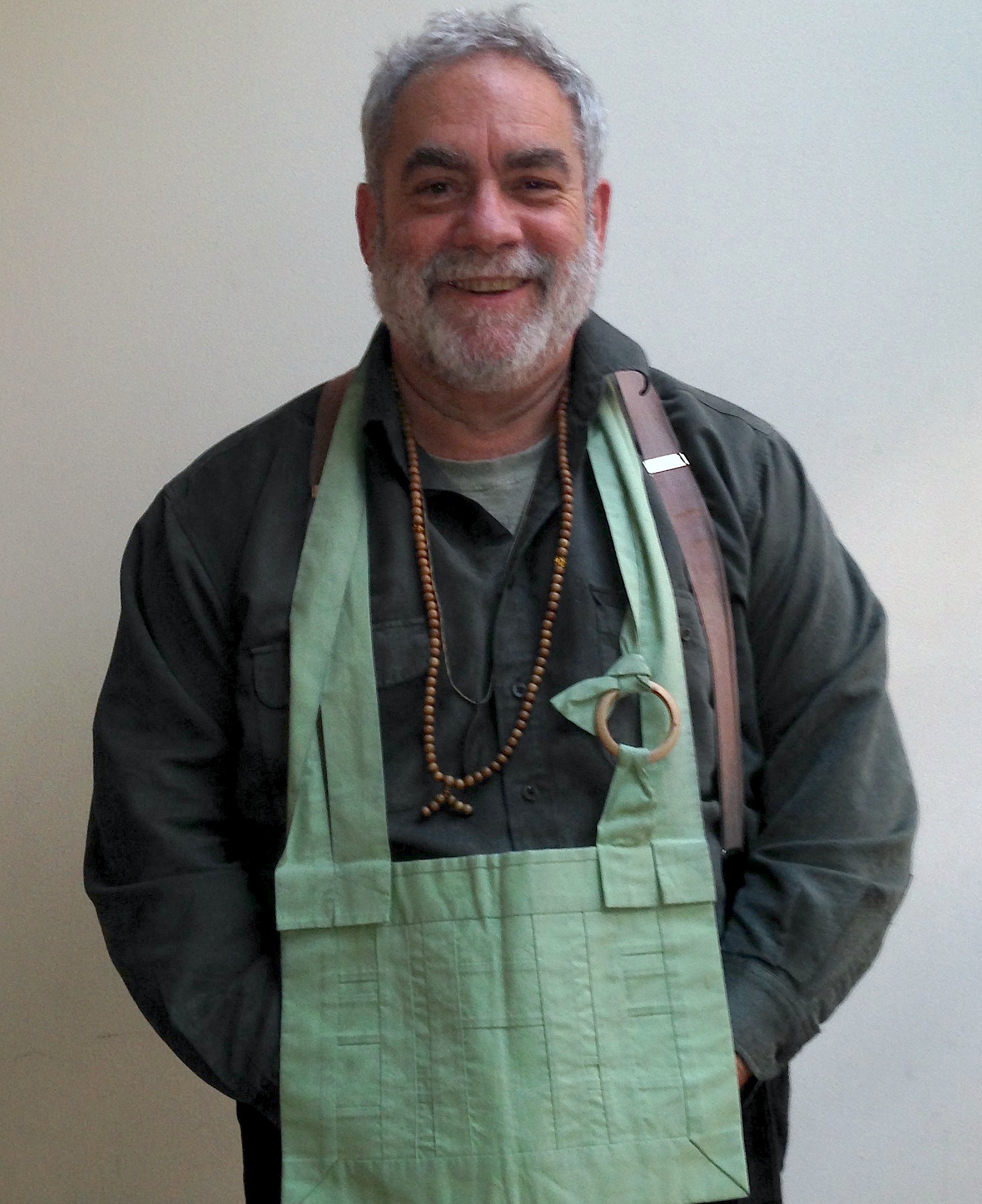 In 1981, while practicing law in Washington, D.C., Marc took up Zen practice and also began to explore a number of other approaches to meditation. He was a student of John Daido Loori for many years. He became a student of Barry Magid in 2009, and received Denkai, authority to teach, in 2011. As a law professor and Zen teacher, he introduced law students and legal practitioners to meditation, and encouraged them to deepen their practice in the context of their professional lives.

Marc passed away August 2nd, 2015. He had lived with cancer for many years, through many crises and remissions, but his final illness came upon him suddenly. He was a model of not sparing the Dharma Assests. He threw himself into his life and teaching wholeheartedly, joyfully, idiosyncratically, completely and genuinely. Gary Snyder's memorial words for Philip Whalen, apply beautifully to Marc as well: "His quirks became his pointers, and his frailties, his teaching method." Farewell Marc!

Karen began Zen practice in the late 1980′s, studying for several years during the 1990's with Hwalson Sunim, a teacher within the Chogye Order of Korea, a Lin-chi (Rinzai) form of Zen. In 1998 she moved to Costa Rica and there became a formal student of Sunyana Graef, a Dharma Heir of Phillip Kapleau. In 2005 Karen returned to the United States where she spent 2 years in residence at the Vermont Zen Center before leaving on what she calls her, "Walkabout" period, a series of solitary wilderness pilgrimages. In 2009 Karen retook her formal vows with her current teacher, Barry Magid of the Ordinary Mind School, and received Denkai from him in 2011. She is a current member of the Lay Zen Teachers Association. 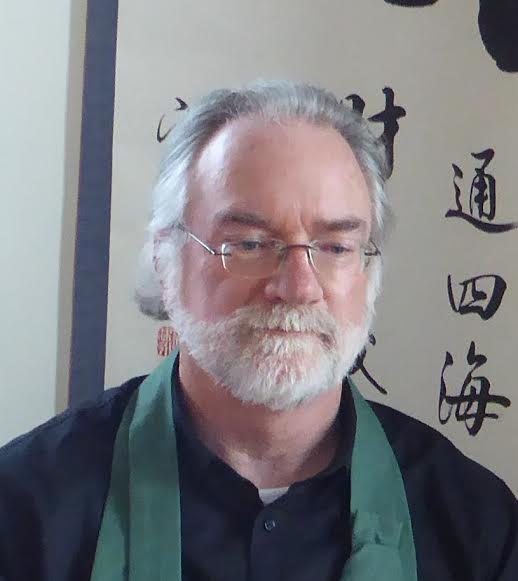 Dr. Andrew Tootell (born 1956) is an Australian Zen teacher in the Ordinary Mind Zen School, founded by Charlotte Joko Beck (1917 – 2011). Andrew is the founder and guiding teacher of OzZen. He is an accredited mental health social worker and maintains a private psychotherapy practice in Bellingen. On the 20th July 2019, in a ceremony held at the Garrison Institute New York, Andrew was given Denbo transmission by his teacher Barry Magid. This is full transmission in the lineage and acknowledgement of mastery on the Ordinary Mind Zen Way. Andrew is free to function as a Zen teacher in any way he finds appropriate, including transmitting to his own students. Andrew is currently a member of the Lay Zen Teachers Association. For more information please go to his website http://ordinarymind.com.au 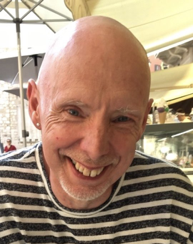 Malcolm founded Ordinary Mind UK in 2019. He has been leading Buddhist groups in UK prisons for the last eight years, and it was through this work that he was given authorisation to teach by Barry Magid in 2018, and Denkai transmission in 2019. He is a member of the Lay Zen Teachers’ Association, and also an ordained lay member of the Order of Interbeing (The Plum Village Tradition) founded by Thich Nhat Hanh. He is currently working on a book on the Zen Precepts, using the experience of those practising in prison to examine the relation of our individual practice to the society of which we are a part. He can be contacted by email at ordinaryminduk@gmail.com, or via http://www.ordinarymind.uk